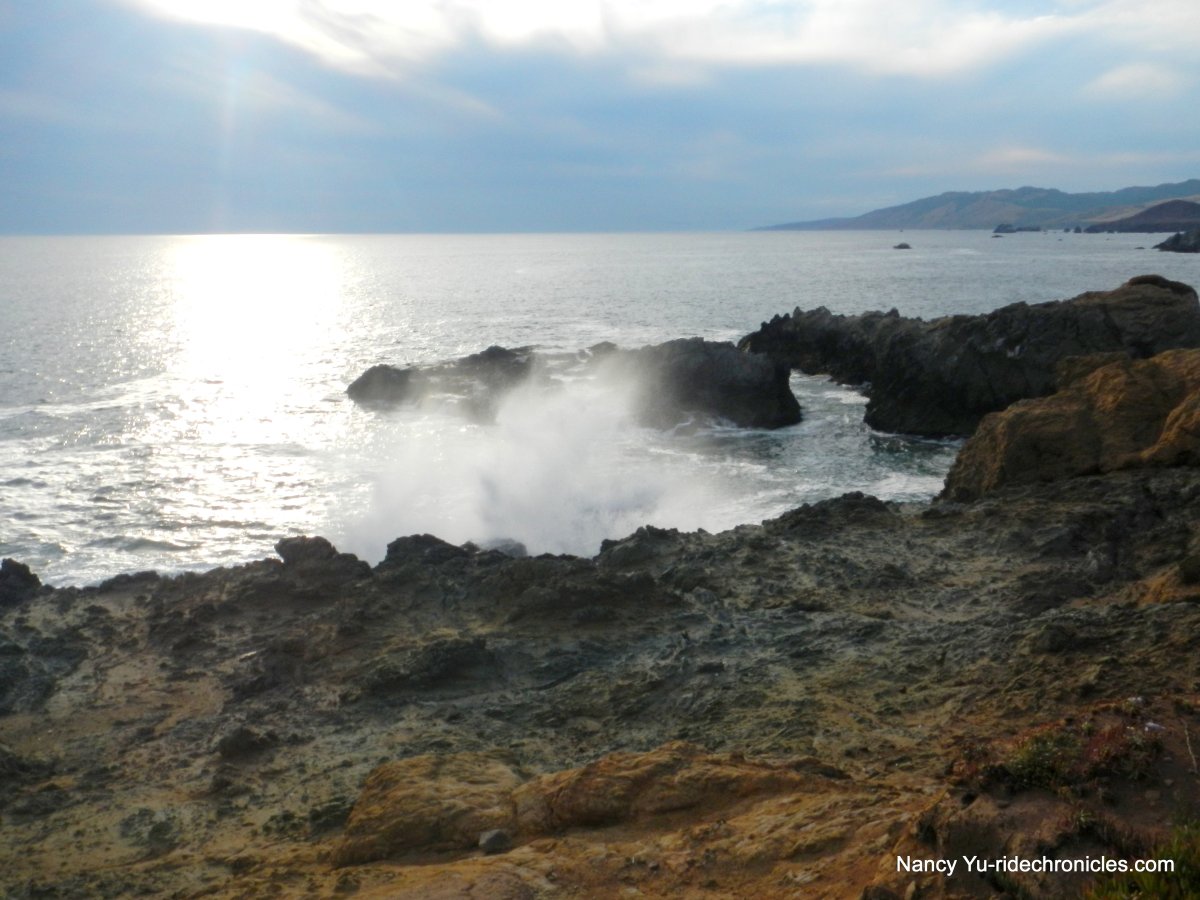 The Sonoma Coast is comprised of several beaches separated by rock bluffs and headlands. Sonoma Coast spans 17 miles from Bodega Head to Vista Trail which is located 4 miles north of Jenner. Beachcombers, fishermen, sunbathers and picnickers can access the beach from more than a dozen points along coast Highway 1.

Long sandy beaches below rugged headlands, a craggy coastline with natural arches and secluded coves are features that make Sonoma Coast State Park one of California’s most scenic attractions. While the north coast weather can be foggy in the summer, it usually burns off by midday and the cool ocean breezes make the Sonoma Coast a haven for visitors seeking to escape the inland heat.

Duncan’s Landing is famous for two things: as an early-day landing for loading small coastal ships with lumber and food products and for being the most dangerous point along the Sonoma Coast due to large and unpredictable surf. Heed the signs and stay off the rocks. The waves have come up to the parking lot and people have been swept off the rocks. In the spring the wildflower displays are spectacular.

It is especially important to keep children back from the highest water-line mark and never turn your back to the ocean. Many rescues and recoveries are made each year. Also, be careful of the bluffs and rocks. The shale formations are unstable and unsafe for climbing, so stay on the trails and heed warning signs. (http://www.parks.ca.gov/?page_id=451)

Duncans Landing is located about half way between Bodega Bay and Jenner along the Sonoma Coast. We stopped here en route to Duncans Mills from Valley Ford-it’s a gorgeous spot! 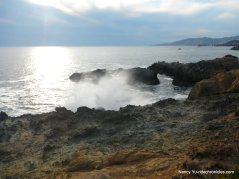 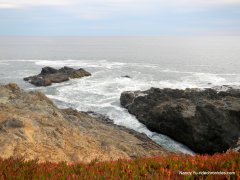 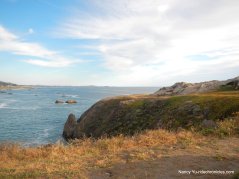 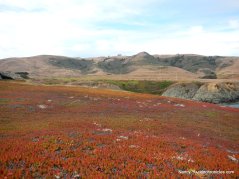 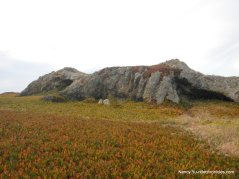 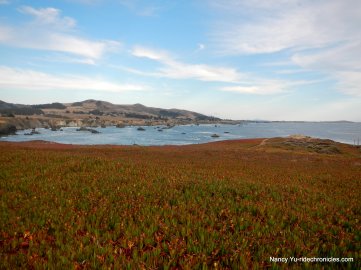 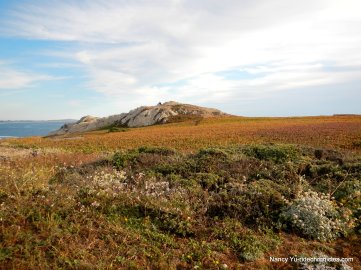 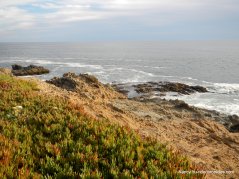 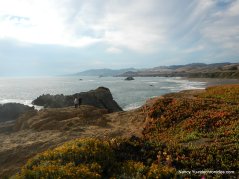 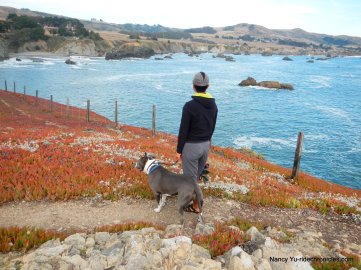 This section of coast line is a worthy stop for a short walk around the point-you’ll surely enjoy the beautiful vistas! 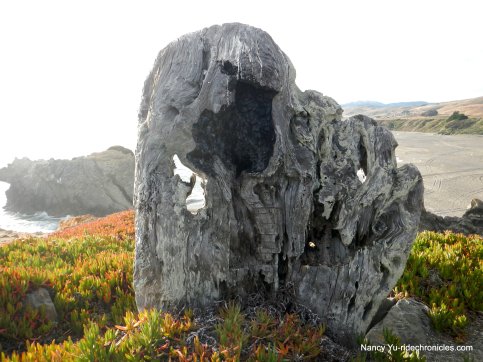 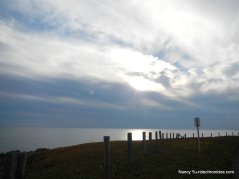 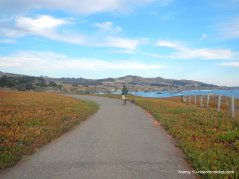